What Are the Best New Year’s Resolutions For 2022? 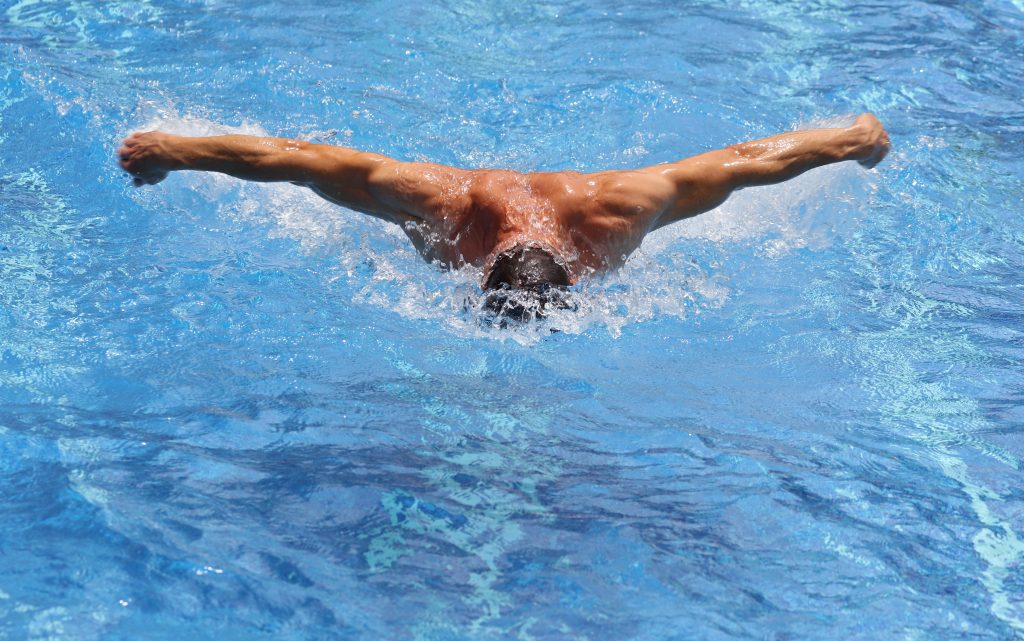 The ancient Babylonians are noted to be the first people to make New Year’s resolutions. Their new year began in March when they made promises to the gods to pay their debts and return any objects they borrowed. If they kept their promises, their gods would bestow favor on them for the coming year. If not, they would fall out of the gods’ favor which was probably very unfortunate! The Romans adopted a new take on the New Year resolution when Julius Caesar established January first as the start of the new year. Named for Janus, the two-faced god whose spirit inhabited doorways and arches, January held special meaning for the Romans. They believed Janus symbolically looked back into the previous year and ahead into the coming year. The Romans offered sacrifices to the gods and goddesses and made promises of good conduct for the year ahead.

If you are thinking of making a New Year’s resolution, to exercise more and take better care of your body, consider swimming your way to better health! According to Swimming World Magazine, researchers have found that swimming regularly promotes both physical and mental health well-being. Physically, swimming will help you improve strength, tone muscle, burn fat, and lose weight. Mentally, swimming has several health benefits including lowering blood pressure which assists in relaxation and relieving stress. Swimming can improve memory, mood, concentration, and cognitive function in general! Check out the mental health benefits of swimming here!

If you are fortunate enough to be a pool owner or belong to a club or facility offering access to a pool, then make your New Year’s resolution for 2022 to start swimming or to swim more often! You will be able to use all your senses while taking a break from technology to exercise your body and your mind! Keep the 4,000-year-old tradition going and have a very Happy New Year! 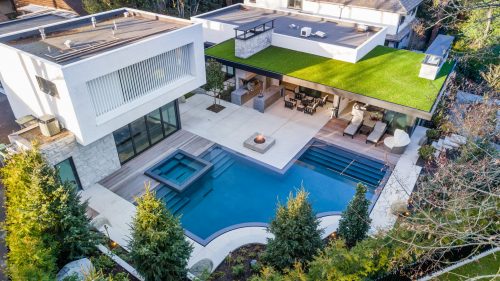 Worldwide network of over 100 pool builders

Building the world’s finest pools for over 50 years

Always at the cutting edge of swimming pool technologies

All our members are experienced master pool builders

Each member is individually selected based on their skills and craftsmanship

Why become an MPG member?

Why choose an MPG member?

By clicking "Accept All Cookies", you agree to the storing of cookies on your device to enhance site navigation, analyse site usage, assist in our marketing efforts, and for personalised advertising.